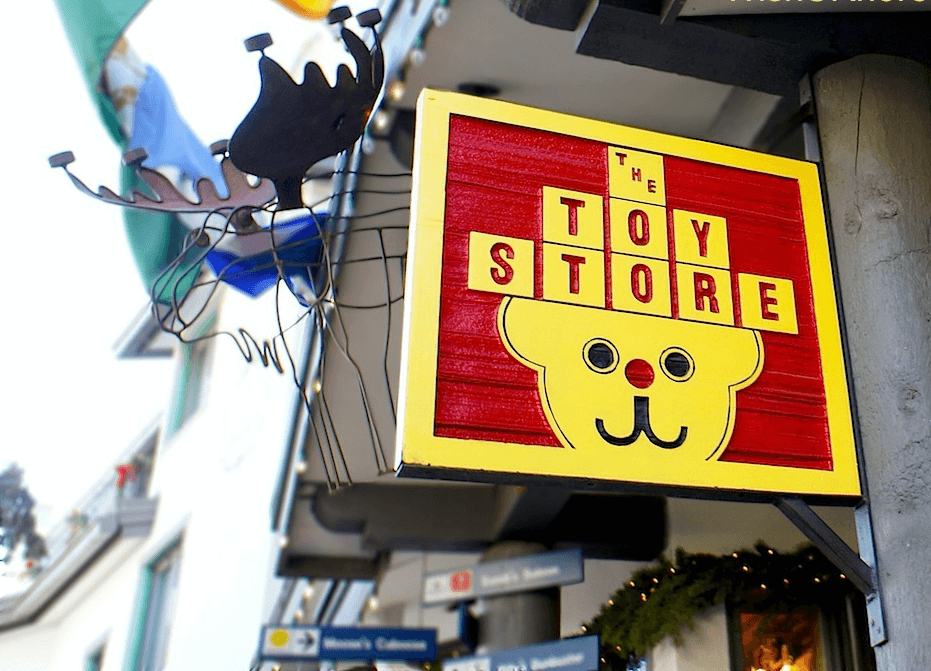 When it comes to questions about what to get the grandkids for Christmas, John Kaemmer is the one to ask. Leaning across the bistro table where he lives at Holly Creek Life Plan Community, Kaemmer shared the secret to choosing the perfect gift, a secret he has gleaned from decades of experience in the toy business: “Listen to your clientele.”

Kaemmer has certainly learned the importance of listening to his. When the Kaemmers first opened the Toy Store in Vail, it wasn’t a toy store at all. They opened the space as a bookstore to try something other than another restaurant (John had already opened and run multiple restaurants in Vail, including the Clocktower Inn). But when they started to accessorize the bookstore with stuffed animals, the couple quickly found an area of much more active interest.

“You wouldn’t think a toy store would be so successful, but it really was,” he shared. “Everyone who walks across the bridge into Vail is interested in toys, whether they know it or not.”

It didn’t take long for the Kaemmers to switch from books to teddy bears, and soon they were hiring a doorman during the Christmas season just to make sure their tiny store wouldn’t be overrun by customers.

At first the Kaemmers focused on “a European stint of toy,” like electric trains and animals on skis. But quickly they discovered that it was just as important to carry popular items as it was to carry unique ones. “We started to listen to what kids asked for and asked their parents for. Hello Kitty was a really big seller for us,” Kaemmer recalls. “Then Nintendo came along and began to replace the more mechanical things, and we began to stock video games.”

The moral of the story, in Kaemmer’s words, is paying attention to what your clientele actually want. The same holds true for buying that perfect gift for the grandkids.

“Listen to what your grandchildren are doing and asking for,” Kaemmer suggested. “Kids are interested less in unique things than what their peers have.” When you ask and listen, the toy they want usually becomes clear.

Kaemmer now lives at Holly Creek and no longer owns the Vail Toy Shop, but he still finds ways to share the joy of the season with others around him, even if it’s as simple as hanging out in the community bistro and sharing a cup of coffee over conversation about the community’s winter Writer’s Journal.

5 Steps to Protecting Your Digital Home 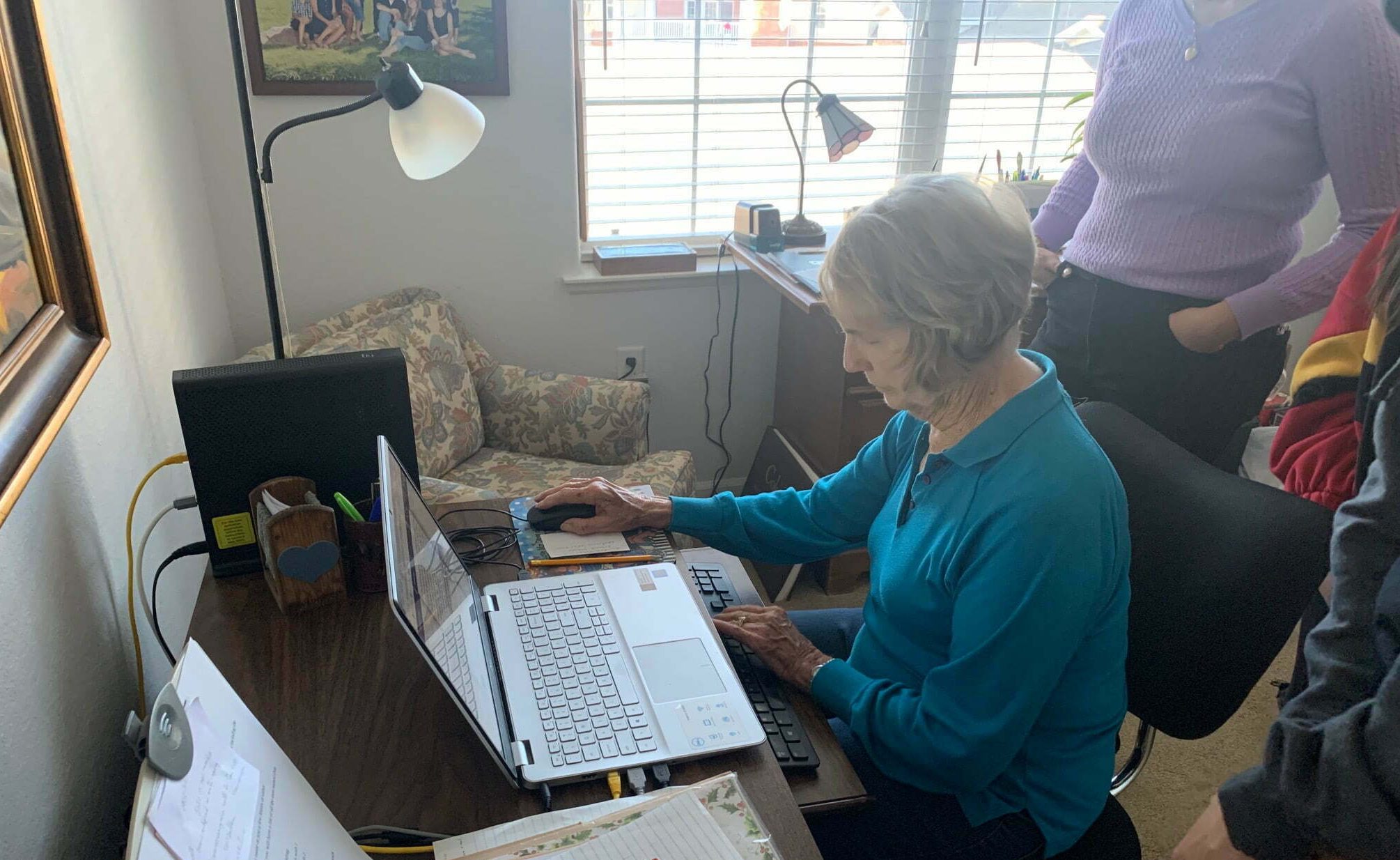 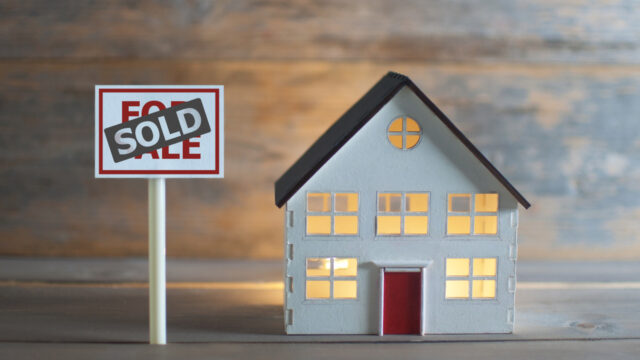