The following blog is courtesy of KUSA 9News (watch the clip online here):

CENTENNIAL, Colo. — The bonds of family can be stronger than isolation, according to Ed and Pat Van Bramer. They reside in Holly Creek Senior Living in Centennial which is currently off limits to visitors, like all retirement communities, because of COVID-19.

“I can’t think of a better place to be grounded than where we are,” Ed Van Bramer said.

The Van Bramer family is adjusting to their new norms of being separated from family and seeing them only through online video meetings like the one Saturday morning with four of their grandchildren — Emma, Josh, Rebecca and Jake.

“It’s really nice seeing that they’re doing well and have everything they need and are being taken care of,” Jake Van Bramer, grandson, said.

Holly Creek has an in-house radio station that broadcasts its own talk shows and music. It even delivers movies and other programming through the television system.

“It’s been wonderful as far as getting information out to us,” Ed Van Bramer said.

“That’s how Grandma and Grandpa entertain themselves all day,” Pat Van Bramer said.

Pat said the mood within the community is pretty good thanks to the video conferencing.

“Knowing that we still had ways to keep in touch,” Pat Van Bramer said. “One of our residents had an 80th birthday party, a virtual birthday party with friends from all over the country. You know that word gets around and I think people don’t feel so isolated.”

They say their mood gets better when they can be with family.

“It’s nice to be able to connect and actually see them, not like talk on the phone,” Jake Van Buren said.

Words of Encouragement from our Very Own Chaplain Kok 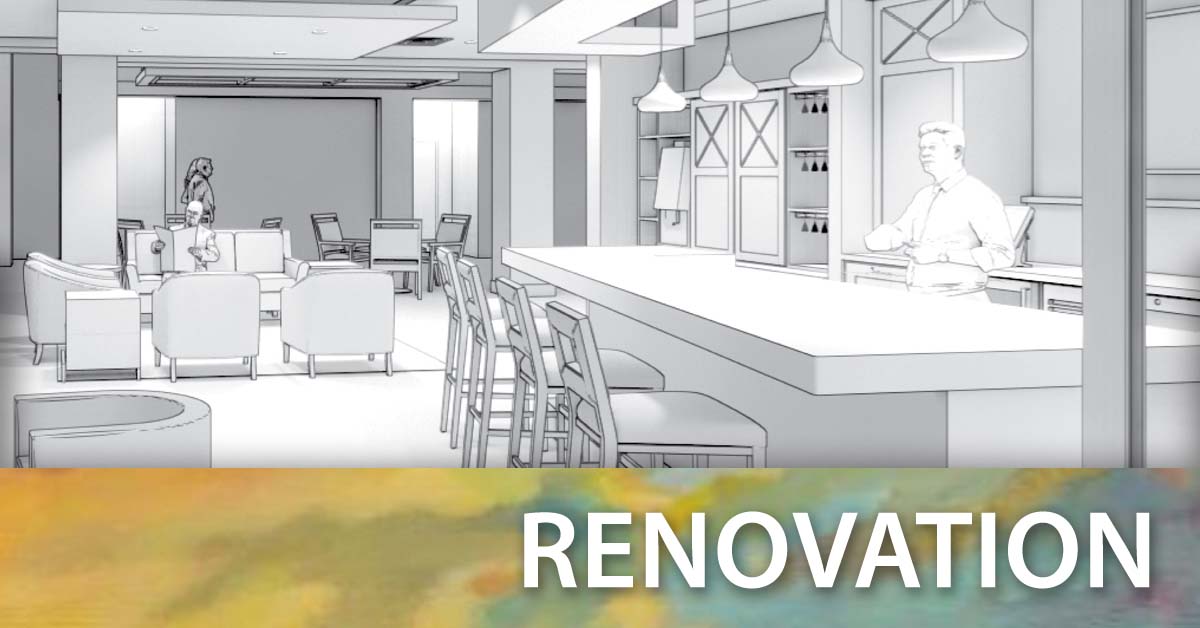 The New Renovations at Holly Creek