Guest Editorial: America’s ‘Forgotten War’ is Remembered by Some

Long time Holly Creek supporter and PR professional, Chuck Montera, wrote a guest editorial in the Denver Gazette about some incredible residents at the community.  He has gotten to know some of the Holly Creek residents personally and refers to them as ‘the greatest members of the greatest generation’.

If you are a casual reader of newspapers/online publications or an occasional watcher of TV news, like me, I doubt you saw any mentions of these key anniversary dates or interviews with the veterans who served in these conflicts. This is unfortunate because these veterans are living history, our last living link to their firsthand experiences and the lessons they learned.

I consider myself lucky and blessed to have met and become friends with several of these veterans, including Korean War veteran Jerry Detwiler of Centennial. As the community relations consultant the Holly Creek Life Plan Community, the retirement community Mr. Detwiler lives in, I’ve met some of the greatest members of “The Greatest Generation.”

Detwiler’s neighbors present and past include Nancy Tipton, a “code girl” who broke Japanese code for the Department of Defense. Roy Christensen, the last surviving crew member of the submarine USS Raton. As a torpedo man, Christensen and his crew sank approximately 20 Japanese vessels. Herb Bowman, who was a U.S. Army guard during WWII in the K9 patrol at Los Alamos. After the war, Bowman then went to CU Boulder on the GI bill, got his degree in physics, and returned to Los Alamos as a nuclear physicist figuring out how to mass-produce atomic weapons. Elaine Brennan, who, as a U.S. Army flight instructor, taught soon-to-be bomber navigators how to use the new Norden bombsight and met an Army Air Force private name Clark Gable.

Back to Jerry Detwiler. Before the Korean War anniversary dates, I asked Jerry if he would be open to talk-media outlets about his service, and his response was, “absolutely.” I did my due diligence before offering Jerry to the media and this is what I learned.

He and his family have a long and distinguished history serving our country. Cal and Florence Detwiler had four sons, Cal Jr., Joe, Jack, Jerry, and one daughter, Peg. As the youngest brother, Jerry was not the first to serve. His father Cal served for the U.S. Army in France during WWI, delivering messages by motorcycle. Brothers Cal Jr. and Joe served in WWII — Cal Jr. stationed in Europe with the Army and Joe as a Navy pilot on the South Pacific. It was Joe’s love of flying that got Jerry interested in becoming a Navy pilot.

Jerry and his brother Jack both served in the Korean War. Jack was in the Army and Jerry was a Navy pilot, starting out as an aviation midshipman, rising to ensign as the second pilot navigator and eventually becoming a captain in 1971. He and his 13 other crew members flew a PBM Mariner, a double-prop, long-range patrol bomber that flew missions 13 to 15 hours in length, searching for enemy subs and tracking shipping off the Korean coast, including enemy movements.

After the war, Jerry’s love for flying continued. He served as a pilot in the Navy reserves and flew a mission during the Vietnam War. After receiving his master’s degree in aeronautical engineering, Jerry taught aeronautical engineering as a USC professor for 20 years, with a focus on flight safety. Many of his students were Navy pilots and appreciated the fact they were being taught by “one of their own.”

Armed with this information, I made Jerry available to every TV station, online news publication and newspaper in metro Denver about a Korean War veteran willing to talk about America’s “Forgotten War.” Unfortunately, no one had the resources available to interview Jerry.

The reticence to talk about and acknowledge the Korean War is ongoing, being barely a blip in high school history books.

To the veterans who still are with us, their service never will be forgotten. For them, war memories manifest in many ways — in dreams (or nightmares), through photographs, from smells, sounds and even songs. I encourage everyone, including the media, to listen to and tell the stories these veterans before it’s too late.

This article was published on August 13, 2021 in the Denver Gazette. 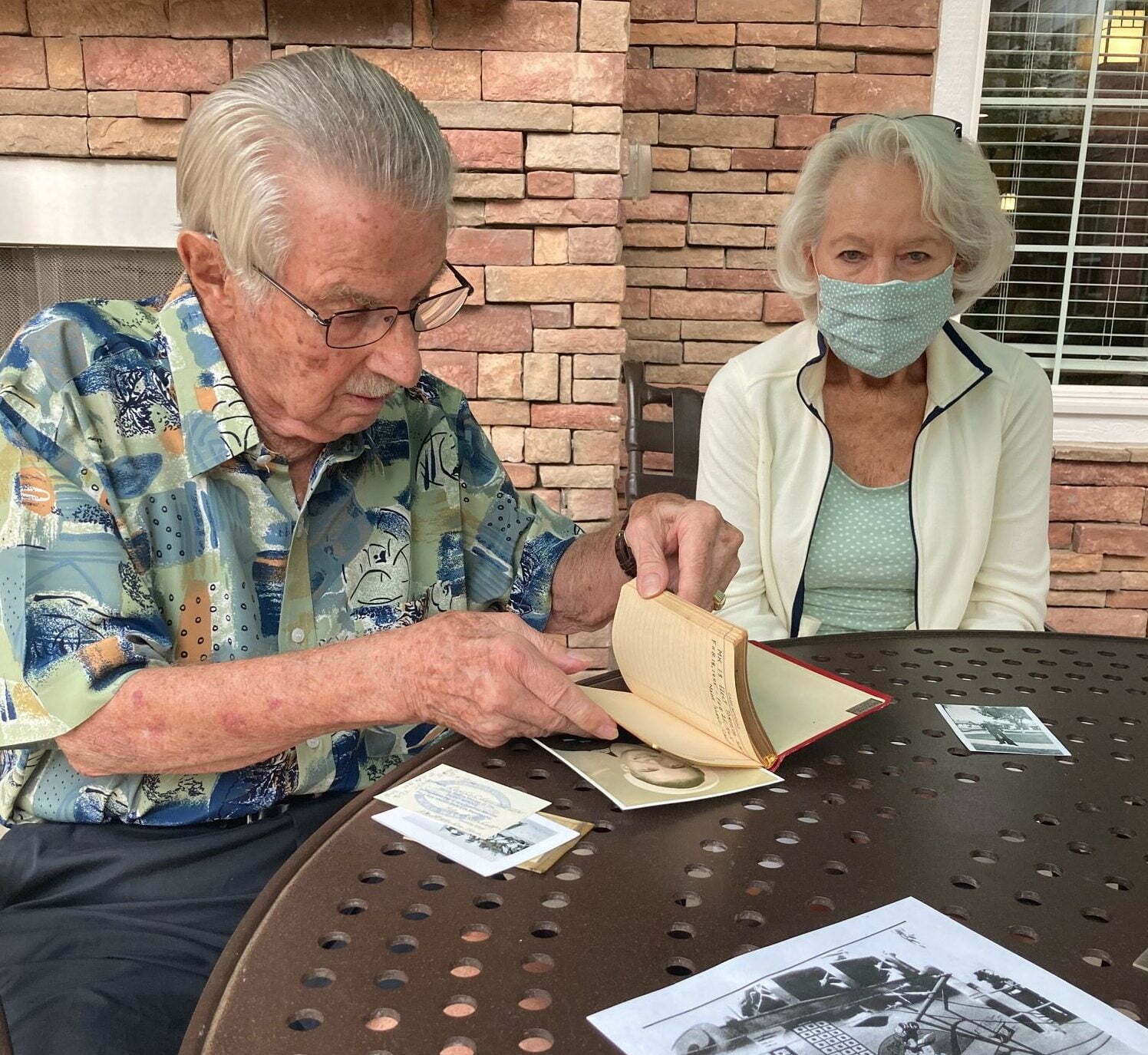 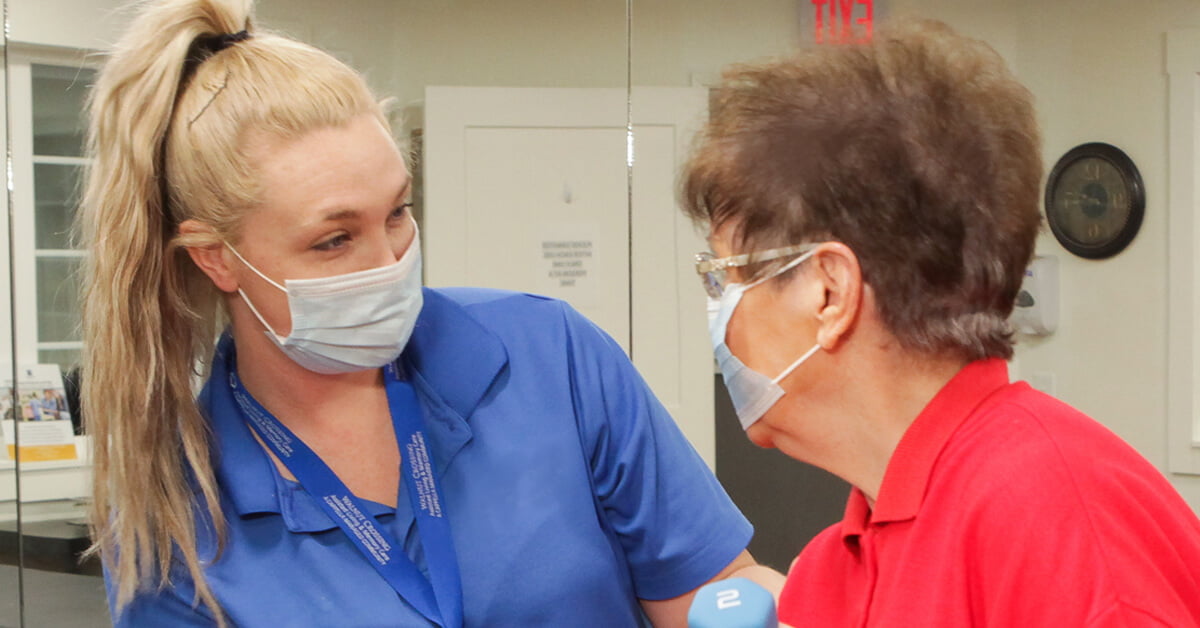 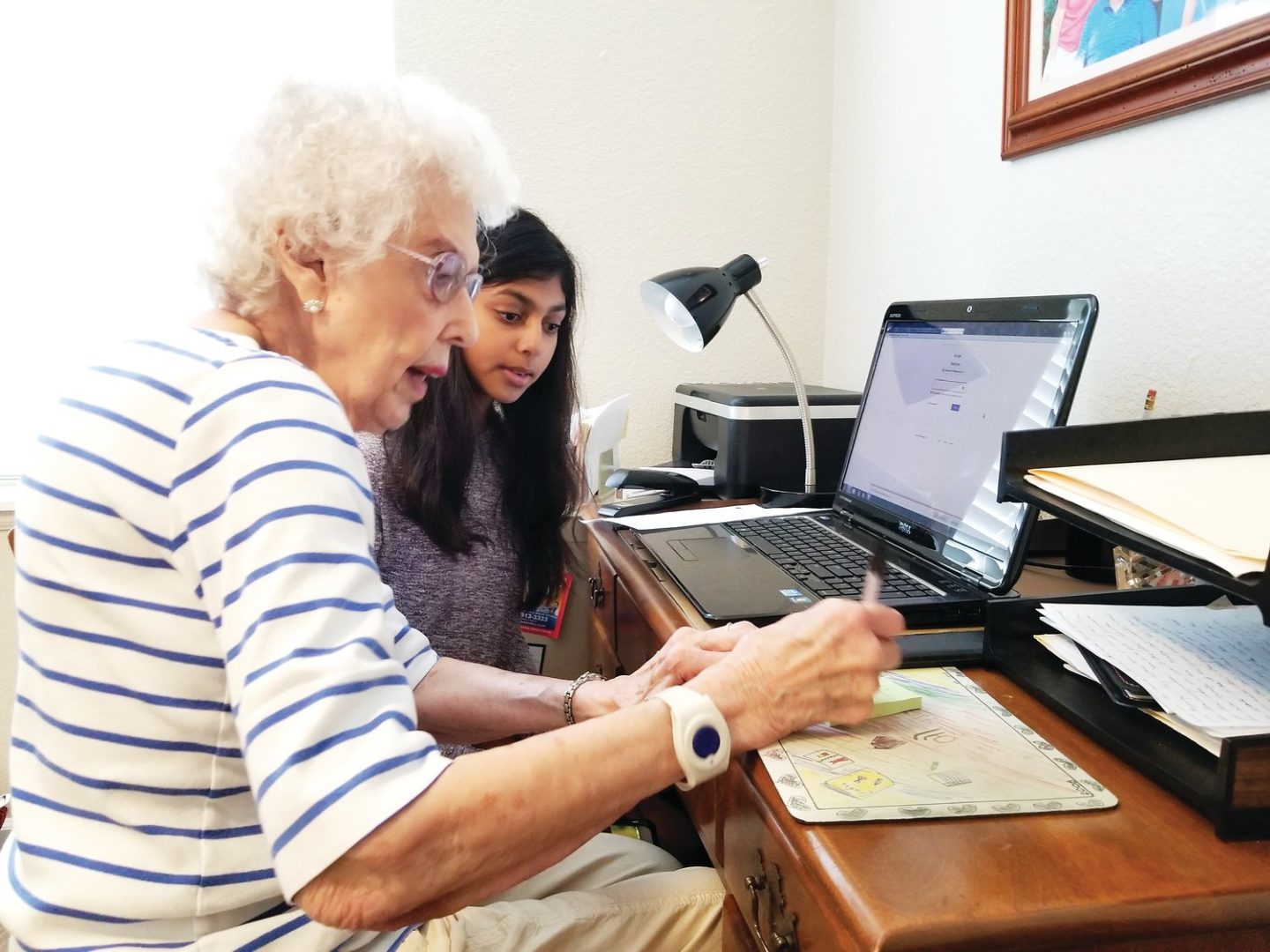