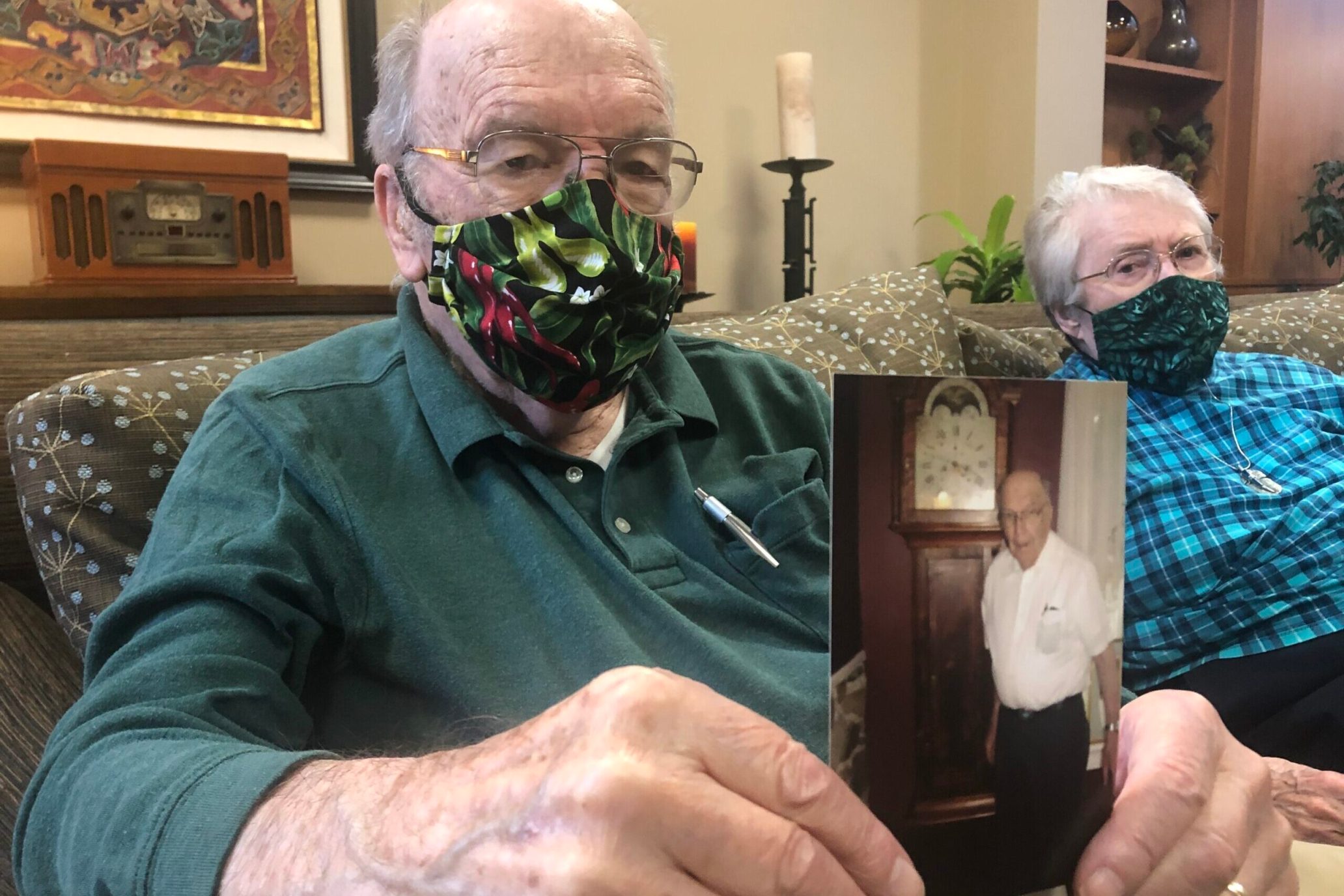 Holly Creek resident, Dan Parker, is no stranger to the spotlight. Recently, Colorado Public Radio and Channel 9 News both reported on his family clock that was the inspiration for the world-famous song, “My Grandfather’s Clock.” The song was written in 1876 by a well-known composer named Henry Clay Work, who was married to Parker’s second-great aunt. It has been recorded by notable artists such as Johnny Cash and Bing Crosby as well as Japanese pop star Ken Hirai. The clock was likely built in the 1790s and remains a family heirloom. It remains with family in his home state of Massachusetts, as Parker did not want to risk moving it across the country and subjecting it to the harsh, dry Colorado air.

View the video below to learn more about the clock and Dan Parker’s notable history. 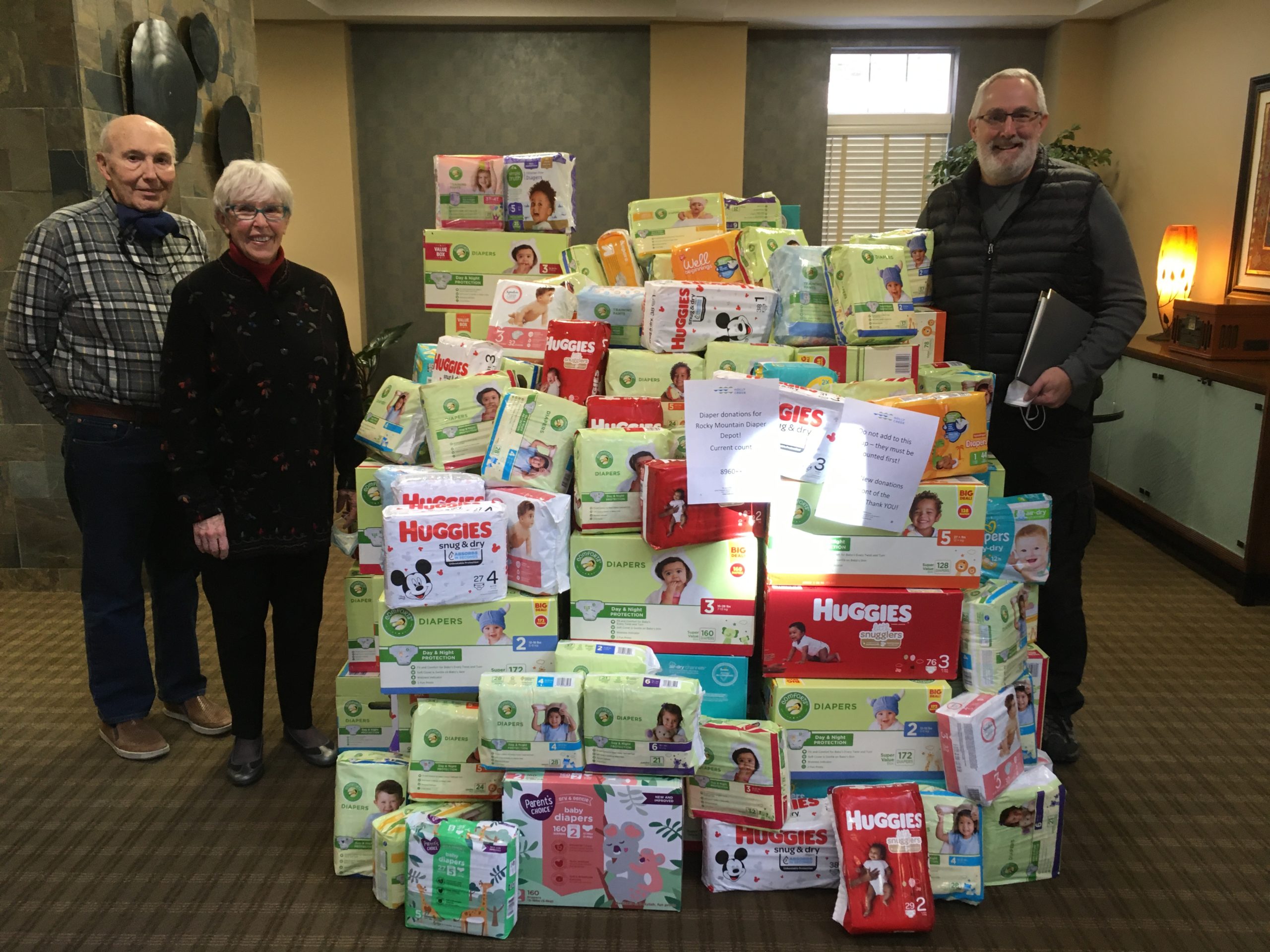 Drive Generates Mountain of Diapers for Babies in Need 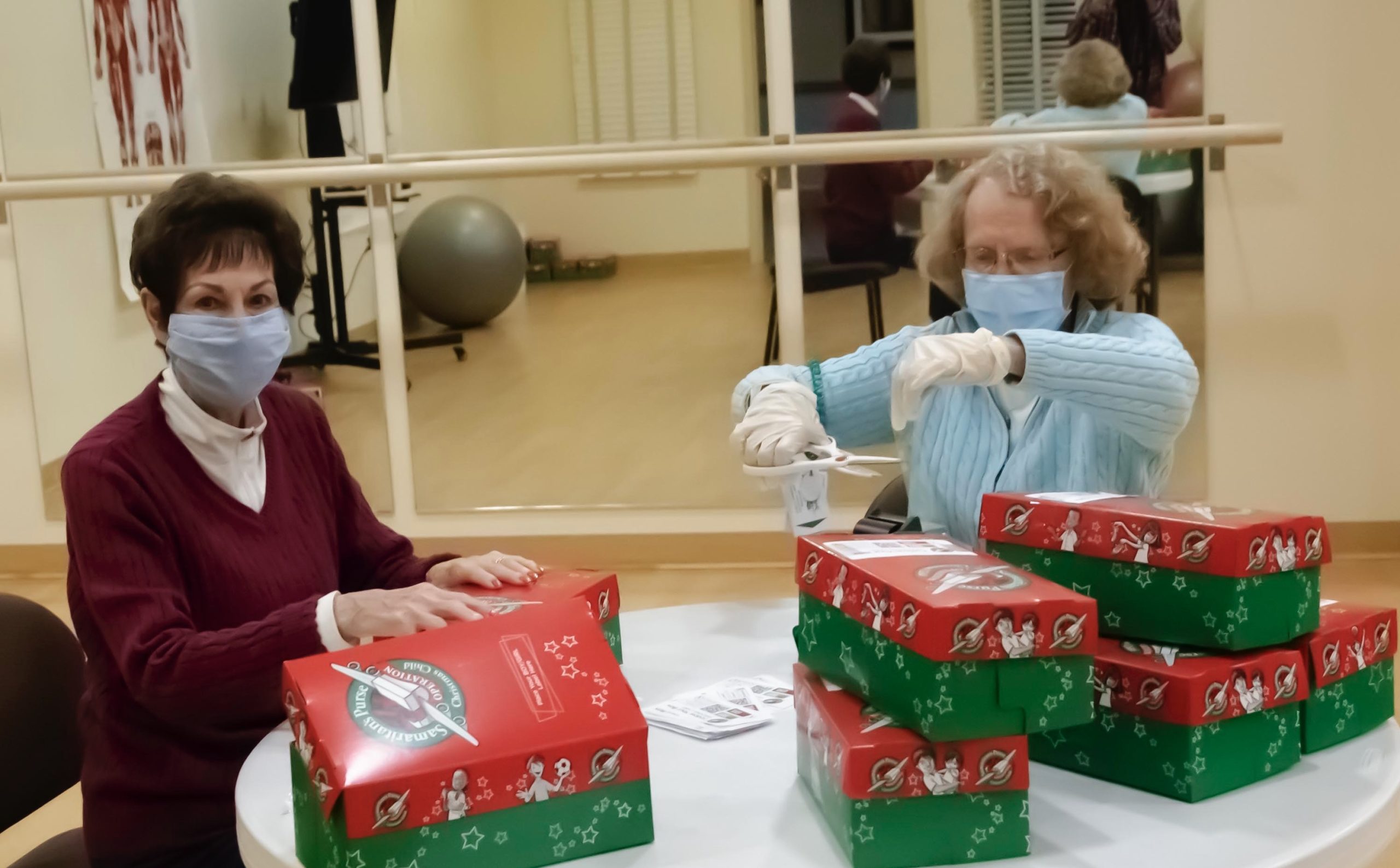 Centennial seniors work together to put smiles on kids’ faces