How One Couple Found the Key to Dog-Friendly Retirement

Colorado is without question a dog lovers’ state. It’s hard to imagine a place with more canine enthusiasm. So it should come as no surprise that as older adults downsize and move into retirement communities, many are looking for a place where their dogs can thrive as well.

This was certainly true for Russ and Cathy Jones. The couple moved to Colorado in their 20s, and over their 40+ years in the south metro area, they have owned nine golden retrievers.

“We love dogs,” Cathy explained. “But we’re particularly partial to goldens—they are great as family dogs.”

A few years ago, when health issues encouraged Russ and Cathy to consider downsizing to a place where they could receive more support, the couple owned two dogs of their own and were actively involved in Golden Retriever Rescue of the Rockies (GRRR).

“Our last several dogs — the last five — have been rescue dogs,” Cathy explained. Russ has provided legal services for GRRR, and Cathy established the golden adoption follow-up program, which she has been spearheading for almost three years.

“They didn’t have anyone that was consistently following up with people who take dogs home after adoption,” she explained, which — at 200-300 dogs a year — is no small number of adoptions. “Now we follow up two months after there is an adoption and offer to help in any way possible and we share about upcoming GRRR events and opportunities.”

As they looked for their new home, Russ and Cathy looked first and foremost for a place they could share with their two retrievers and continue their work with GRRR. They were delighted to discover that Holly Creek Life Plan Community in Centennial provided a great home for their dogs with many of the same perks — including many of the same friends and neighbors — as their previous community in southern Denver.

The couple’s Holly Creek cottage has some extra yard and even a park across the street. “We live our lives so much according to the dogs, and this just seemed like a great dog unit,” Cathy shared.

The Jones’s recently lost their older dog, Brody, but their younger golden, Louise, is quite the “social butterfly,” and plans are being made for her to visit and bring joy to neighbors at Holly Creek’s main building. Russ and Cathy also plan to continue their support of GRRR.

Wisdom From Our Family 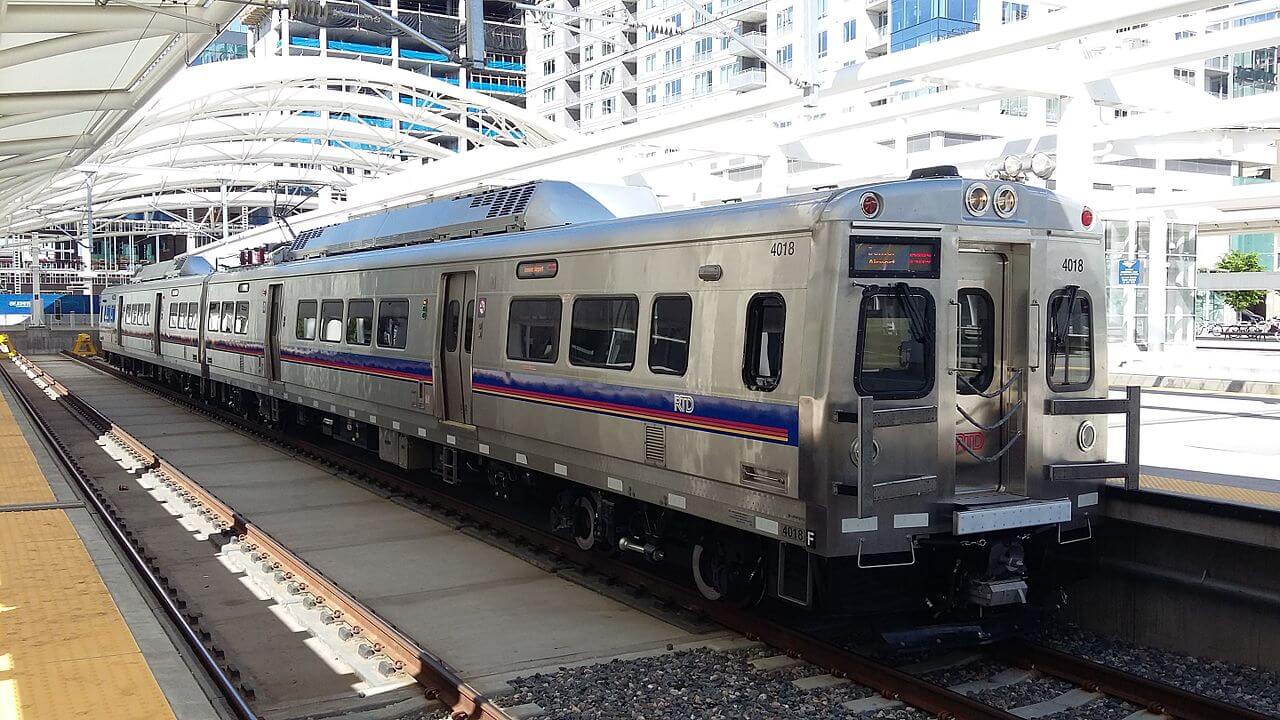 Older Adults Are Some of Denver’s Best at Riding Rail