Holly Creek neighbors rang and sang in the holidays

Few things herald the holiday season better than its music. The neighbors at Holly Creek Life Plan Community in Centennial took full advantage by bringing home the tunes they love in a host of ways.

Part of the reason the Nevilles chose to live at Holly Creek was because Peggy would have plenty of room for her Baldwin Grand piano. Their cottage home offers both a perfect space to practice piano and an open door for Peggy to share her love of music with others in her community. Six years ago, she began inviting local and international musicians to perform at Holly Creek, and the Cottager Concert Series was born.

“The smallest group of attendees that we ever have is 60, and the most we can fit into the Fellowship Hall at the community is 100,” Neville shared.

Now, the concert series has its own committee and is hosting monthly musical performances by well-known local and national artists of all kinds, from swing music by Hot Tomatoes to world-class jazz violin by Jason Anick — and this year they hosted two special Christmas visitors. On Dec. 18, internationally-renowned opera singers mezzo soprano Amanda Crider and baritone Jonathan Beyer traveled from New York to perform Christmas selections from “I’ll Be Home For Christmas” to Tchaikovsky’s “None but the Lonely Heart” and “I’ve Got My Love to Keep Me Warm” from On the Avenue.

All the concerts are free, but the concert committee pays its musicians from donations. “Many of the people here at Holly Creek understand that really good musicians ought to be paid,” Neville explained. “We have had $15,000 in donations this year alone.”

Residents also worked hard making their own music to celebrate the season — from bells to vocals. Peggy Neville also participates in a handbell choir that performed a Dec. 11 Christmas concert.

“Most of us have been playing together for a while, and it is a great communal activity,” she shared.

Another great communal activity is the community’s recently re-launched vocal choir, which performed a holiday program chock-full of Christmas favorites from “Jingle Bells” to “We Wish You A Merry Christmas” on Dec. 16. The concert also featured a sing-along with some of the season’s best-known numbers and a set of songs by Holly Creek’s own barbershop quartet.

The community’s Chaplain Jim Kok sings tenor in the quartet, which has been going now for about a year and a half. This season they performed a number of songs including “Go Tell It On The Mountain,” both at the choral concert as well as various smaller performances at other Holly Creek floor parties and occasions.

“I’ve sung a lot in various groups over my life, and I’ve done quite a bit of barbershop quartet singing, so it’s nice to be able to do this again,” Kok shared. “It’s a unique kind of music and fun to sing. The best part is that I get to do it with three Holly Creek residents—it’s another wonderful way to be connected to the community.”

What better way to spread cheer this season than to ring and sing it with the people that make your place home?

This article was published on The Denver Post’s YourHub.

Gathering together and sharing in a love of music is a big part of the culture and community life at Holly Creek Life Plan Community. From country hits to classical masterpieces, music connects residents and provides numerous opportunities for creative expression, sharing talents, and meeting new neighbors. Read how Holly Creek Neighbors Spur Musical Renaissance. 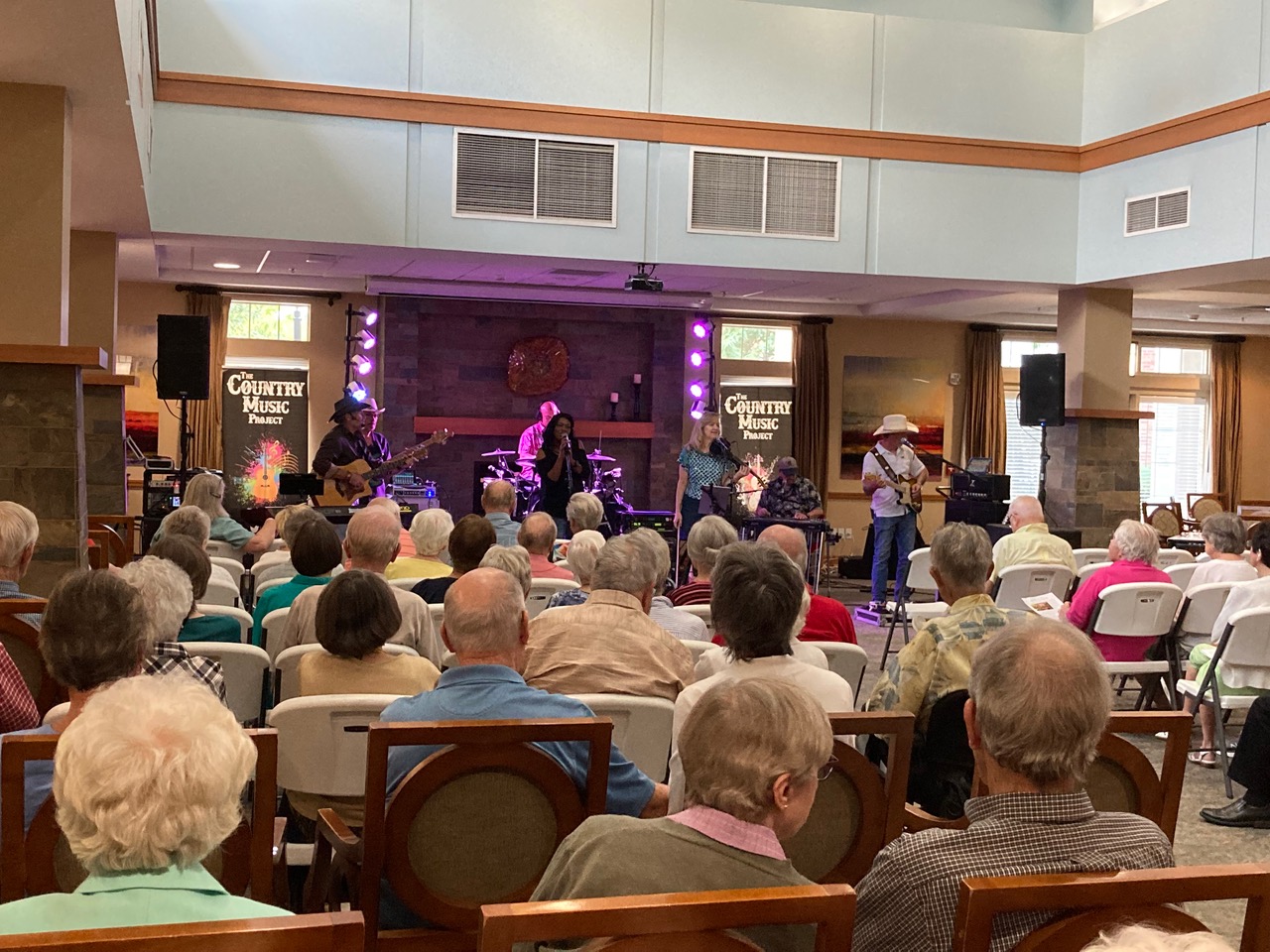 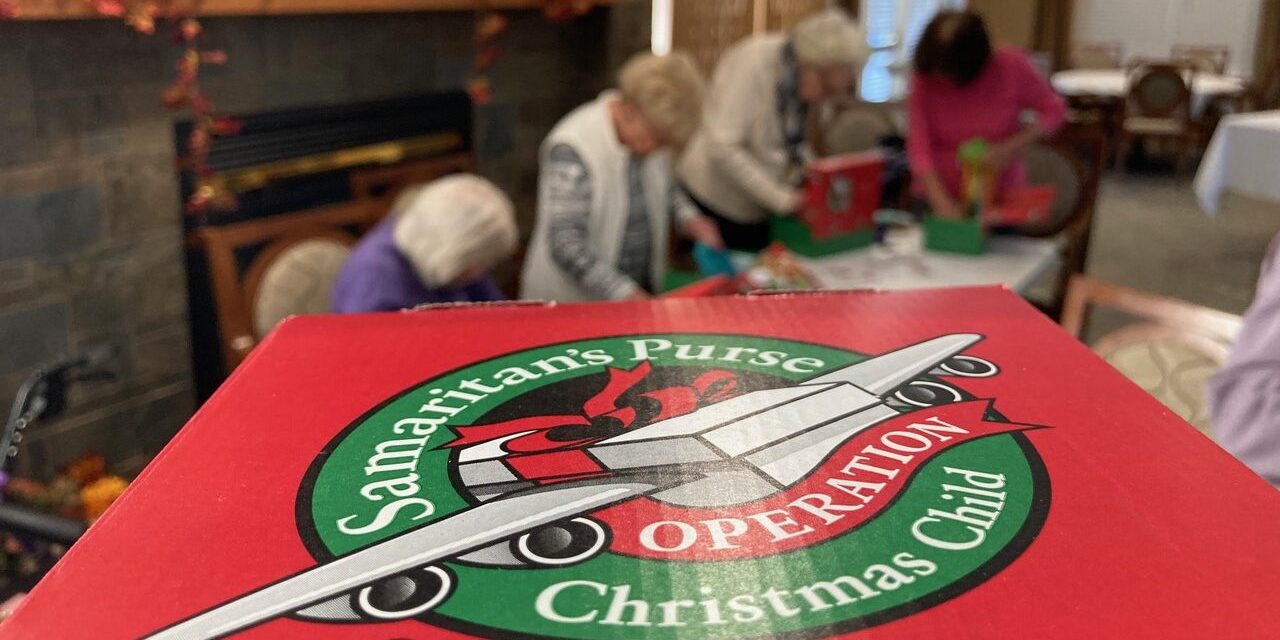 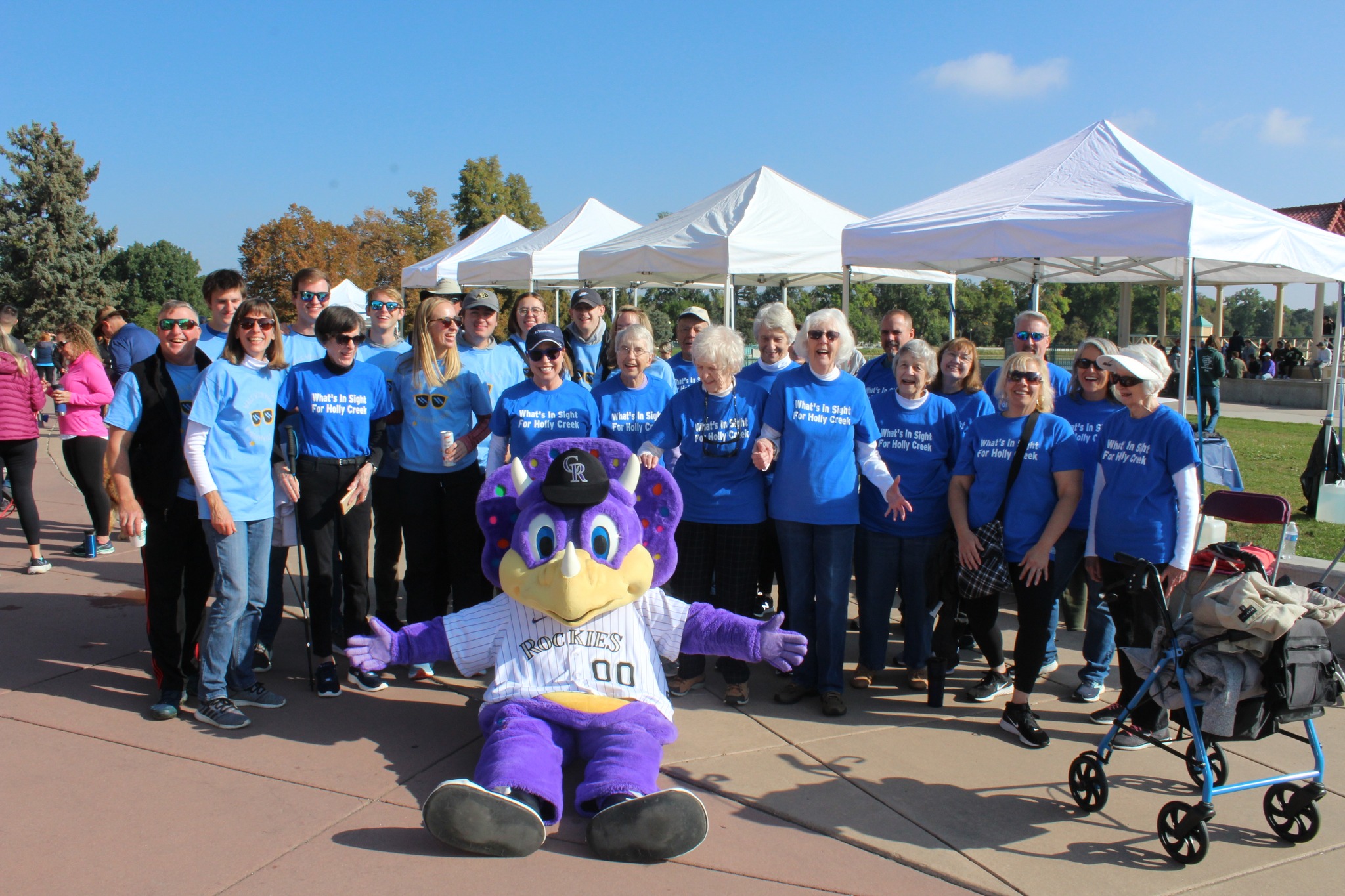