Home > Blog > Resident Shares About Growing Up With “My Grandfather Clock”

Resident Shares About Growing Up With “My Grandfather Clock” 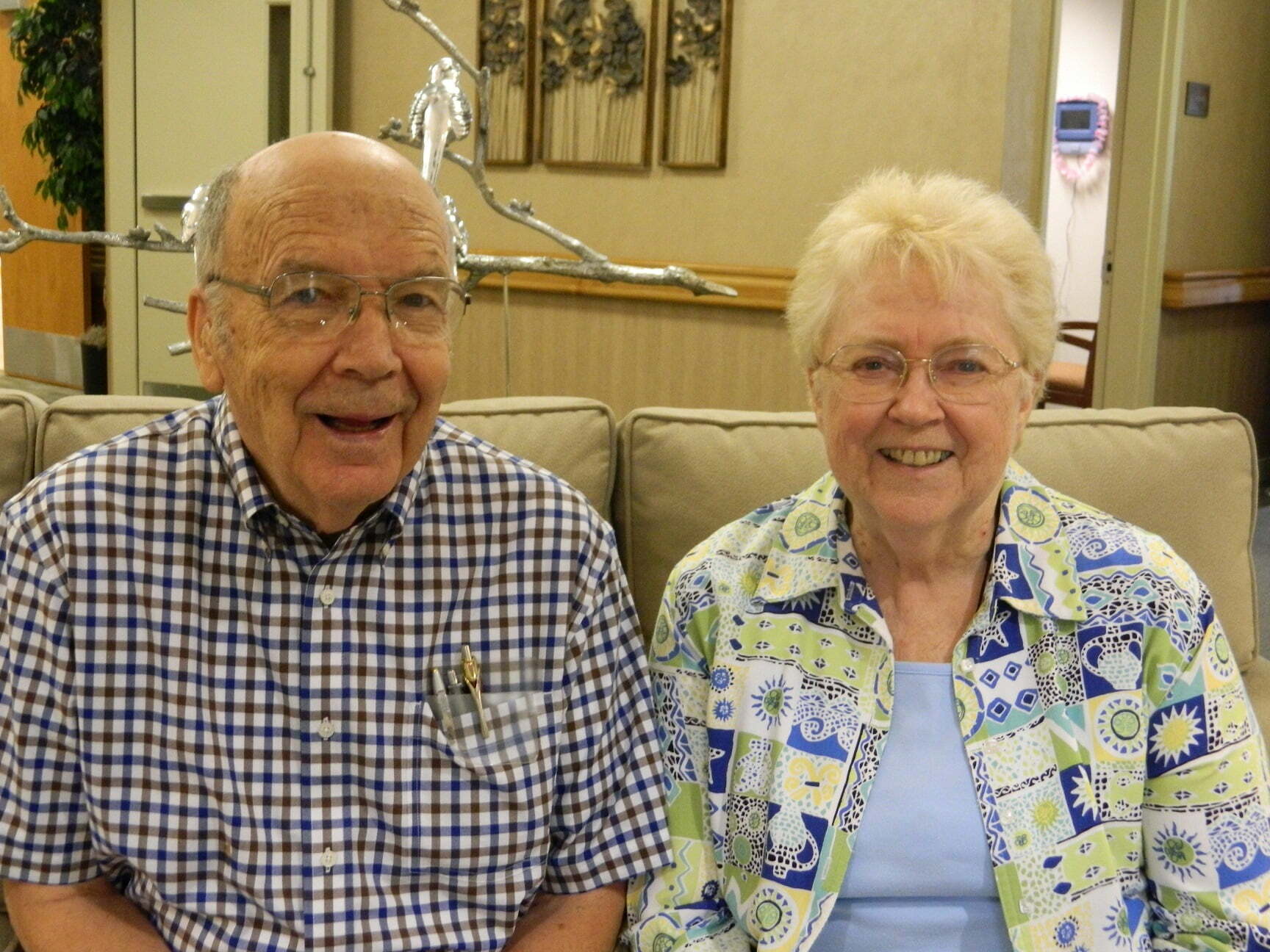 “The clock was in my grandfather’s home,” shares Holly Creek resident Dan Parker. “We lived in the big old second floor of a farmhouse, and it was downstairs in my grandparents’ living room. When we moved, it was still in their home only about a mile away. If you woke up in the middle of the night, you would always know what time it was because you could hear it hit the hour all throughout the house.”

The clock Parker is referring to is actually the one immortalized in the song “My Grandfather’s Clock” sung in so many elementary school classrooms over past century and a half:

“My grandfather’s clock was too large for the shelf
So it stood ninety years on the floor
It was taller by half than the old man himself
Though it weighed not a pennyweight more
It was bought on the morn of the day that he was born
And was always his treasure and pride
But it stopped, short never to go again
When the old man died…”

The renowned songwriter Henry Clay Work wrote the lyrics in 1876, dating the clock itself to the early 1790s. As it happens, Work’s wife is Parker’s great, great aunt, and the clock has become an important family heirloom—“part of the family lore.” The song was popular not only in American schoolhouses but also around the world. In 2000, Japanese pop artist Ken Hirai traveled to visit the clock himself where it was still stationed at Parker’s grandparents’ place.

“I remember my family gathering around the table and singing the song to him, and then he sang it back to them in Japanese,” Parker shared.

Hirai was so taken with the clock that he completed a new rendition of the “My Grandfather Clock,” and he wasn’t the only one—His new recording sold 40,000 copies in less than a year. The song was so popular that Hirai came back with a 40-member TV crew to capture a live performance of the song that was streamed from the Parkers’ farm all the way to Japan.

While Dan Parker was in line to steward the clock next (it is given to the oldest son of each generation), he elected to let the duty pass to his nephew in Granby, Massachusetts instead when he decided to move out West to Colorado.

“The clock has always been in that same town–all the time since 1938. It’s been in the family for around 7 or 8 generations,” Parker explained. “To bring it from a humid environment into this one would be nearly impossible.”

This is not to say that the clock doesn’t have a knack for survival. In the 1970s it outlived a strange incident involving a tired driver and a late night car crash into the side of the family home. The car hit the outside of the room where the clock was sitting, and while missing the clockworks, the collision launched the clock’s pendulum through the wall over the heads of Parker’s grandparents and into the house’s outside wall. Thankfully, a cabinet maker was able to put the pieces of the clock back together in time for the 50th anniversary of Parkers’ parents.

Today the clock tick-tocks on in Massachusetts, a token not only of life’s brevity, but also of its interconnectedness and legacy, handed down over the generations.

Parker was also recently interviewed by CPR and 9News: 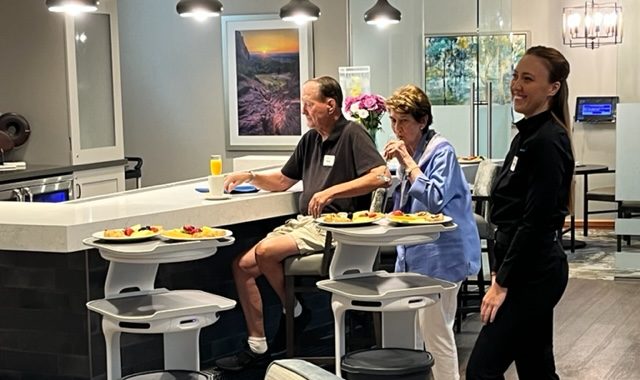