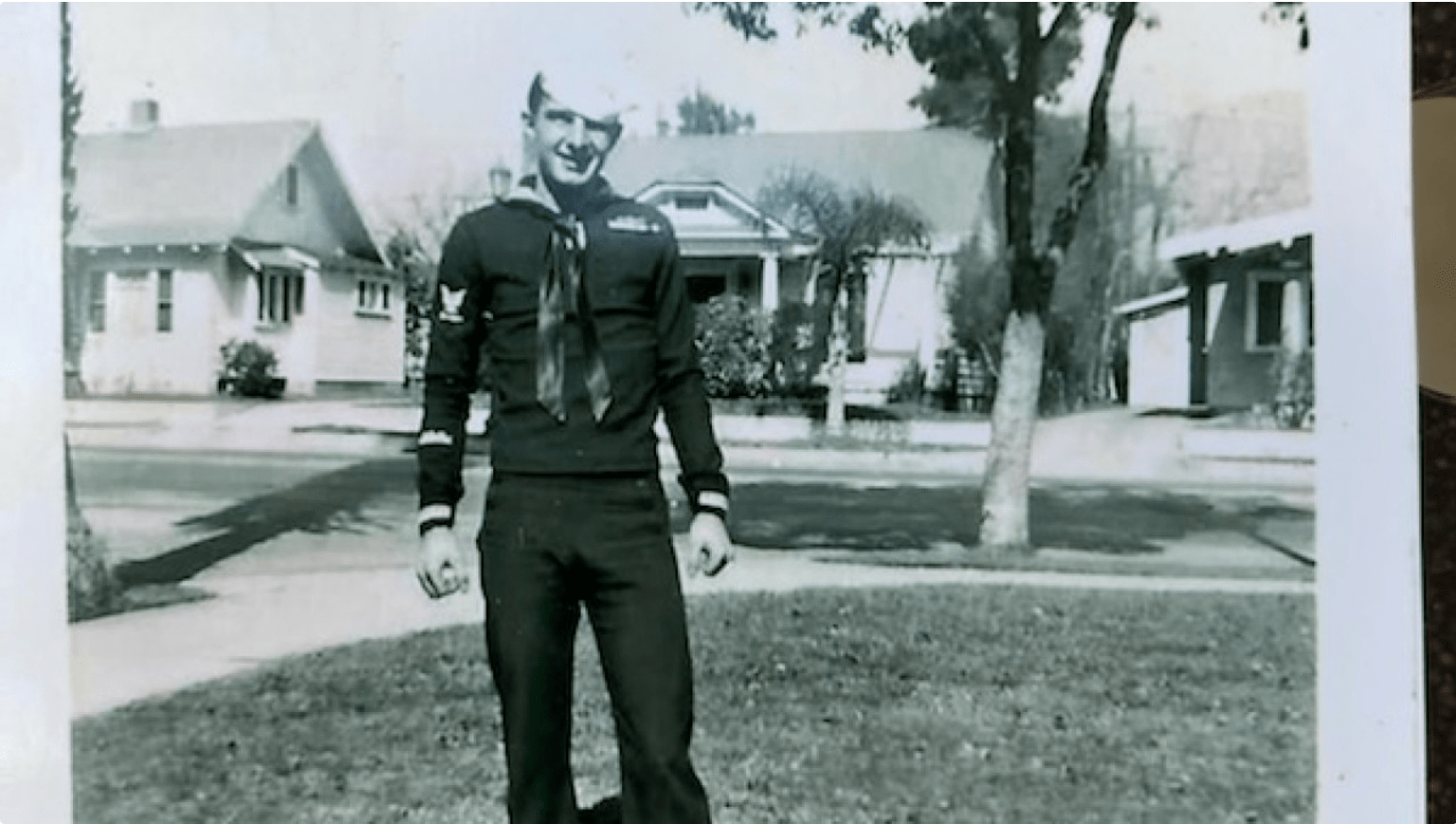 Credit for the following story goes to The Denver Channel, Channel 7 News:

It was 75 years ago this week, when the United States unleashed the most devastating weapon the world had ever seen.

Within days of dropping two atomic bombs, Japan surrendered, and World War II was over.

Roy Christensen, 95, was stationed in the South Pacific when he heard the news.

“Many people look at it as something that had to be done,” Christensen said. “And there’s another faction that’s not proud of their work from the Manhattan Project.”

“I get to see them all the time,” Christensen said, although the coronavirus pandemic forces him to see them at a distance.

Christensen is thought to be the last surviving crew member of the USS Raton, which sunk 29 Japanese fighter ships in the Philippine Sea during WWII.

“The boat I was on was a fighting boat, anyway you look at it,” Christensen said. “We would stay down comfortably 10-12 hours.”

But, on more than one occasion, Christensen says their submarine stayed down much longer when under attack.

“Oxygen became pretty sparse after about 20 hours,” he said. “You were supposed to stay in your bunks and move as little as you could, so you weren’t using up the oxygen.”

Christensen remembers exactly where he was 75 years ago this week, when the U.S. dropped the bombs on Hiroshima and Nagasaki, Japan.

“We got the message pretty quickly that a gigantic super bomb had been dropped,” Christensen said. “Immediately, everyone on board was thinking, ‘Gosh, we can go home.'”

And while he rarely talks about those fateful moments, it’s a moment in time he documented through meticulous note taking in a priceless journal he still has from his time at sea.

“Each of you knew that everybody was dependent on each other,” Christensen said.

Now, he’s got a new companion at Holly Creek.

“She means an awful lot to me,” Christensen said of Karen Ramsey, the woman he married about two years ago. 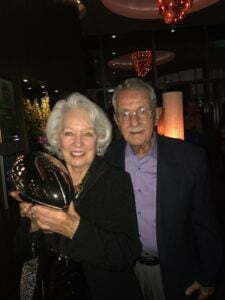 “I called him one day and I said, ‘Roy, would you consider coming over and helping me hang my Christmas lights?’ And he was there in 15 minutes,” Ramsey laughed. “And then a couple days later he called and asked if I’d like to go out to dinner with him and that’s the start.”

Both Christensen and Ramsey were married before, Roy to his late wife of 67 years and Karen to her late husband of 57 years, who also served.

“The Greatest Generation,” Ramsey said. “It makes me sad to think we’re losing, we’re losing our generation because I just think they’re the greatest patriots ever.”

A generation laced with markings of greatness to be sure, and a couple ready to write the next chapter.

“It was a spark right from the beginning,” Ramsey said.

“She bosses me around a little bit, but I sure need that,” Christensen said.

“He’s got a great sense of humor, he’s thoughtful and pretty easy to get along with most of the time,” laughed Ramsey.

“We’ve eliminated loneliness,” Christensen said. “It’s just the second part of your life and it fills a tremendous gap.”

Read the story on the Channel 7 News website. Watch the video piece below.